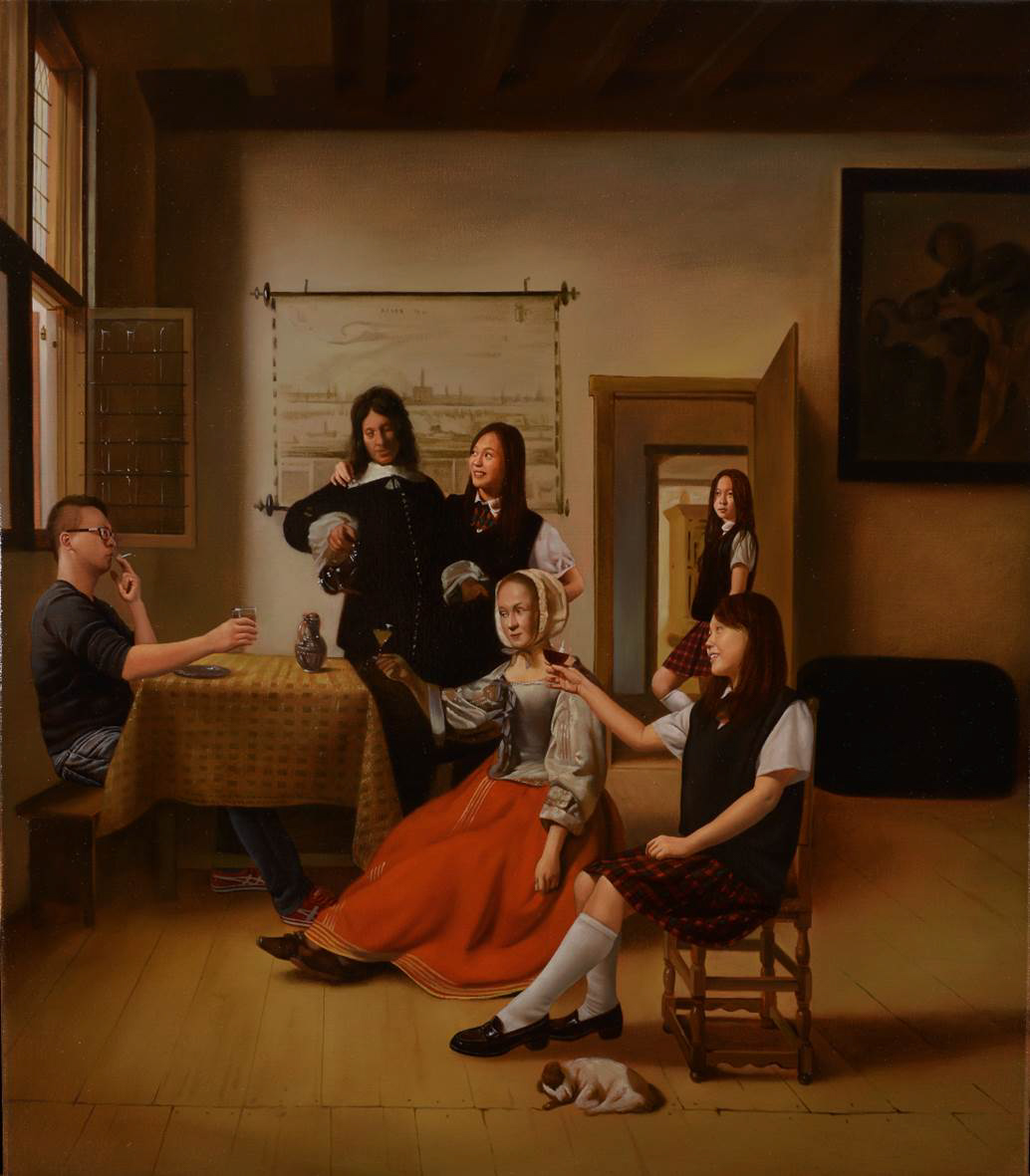 LU FANG / IN THE MOOD FOR ART

Born in 1977 in Taiwan, at the age of 4, LU Fang travelled with his family to live in the US for 7 years before returning to Taiwan. LU Fang has demonstrated his great talent and dedication in painting since he was little. After receiving its art degree from National Taiwan University of Arts, LU Fang pursued his master degree in Fine Art at the University of Salamanca in Spain, and spent another year in the doctoral program in Painting and Conservation at the University of Seville, Spain. LU Fang had his first solo exhibition in Ablemarle Gallery in London in Year 2008, before his return to Taiwan.

LU Fang’s creations have been inspired by the dialogues between “the East and the West”, and “the classic and the contemporary”. After living in the western world for many years, LU Fang’s strong love for the paintings in the Renaissance period has urged him to put the classic paintings and the modern life together. This interweaving process is interesting but very challenging. In his second solo exhibition “Time Traveler – Mr. Big Nose in Wonderland” in Taiwan in year 2010, LU Fang created a caricature with a big nose based on his self-portrait and had it playfully intrude in classical paintings with ancient masters.

In his third solo exhibition “Time Traveler II – A Play on Classical Paintings” held in Year 2014, LU Fang began a journey in which he would imitate the Renaissance painter Bruegel showing the daily life of ordinary people of ancient days and the historical significance showing the present life in Taiwan. With his brushes and strokes, LU Fang has created a path to a whole new level destined to be different from contemporary artistic norms. His paintings reveal an artistic style that is both contemporary and classic. 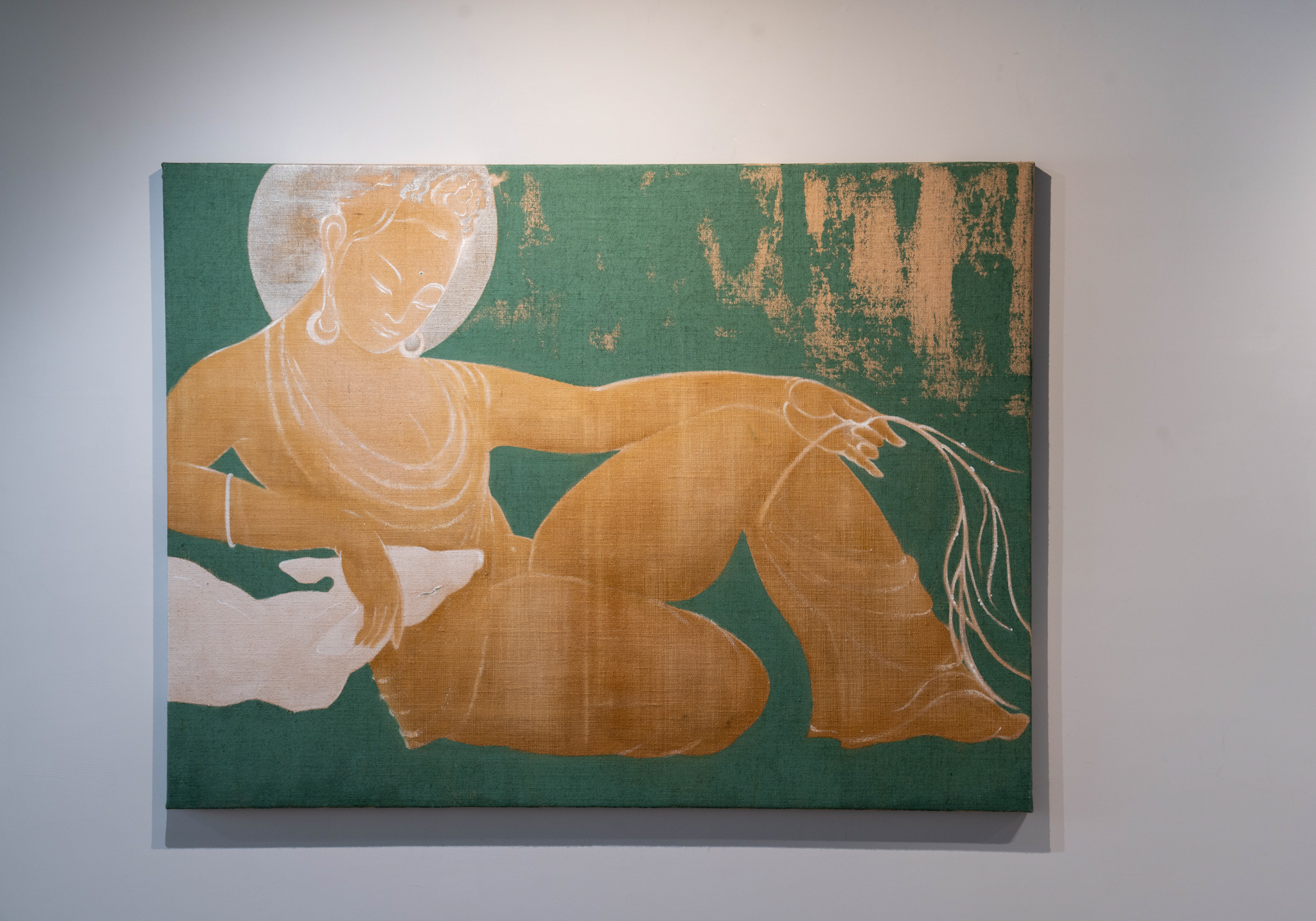 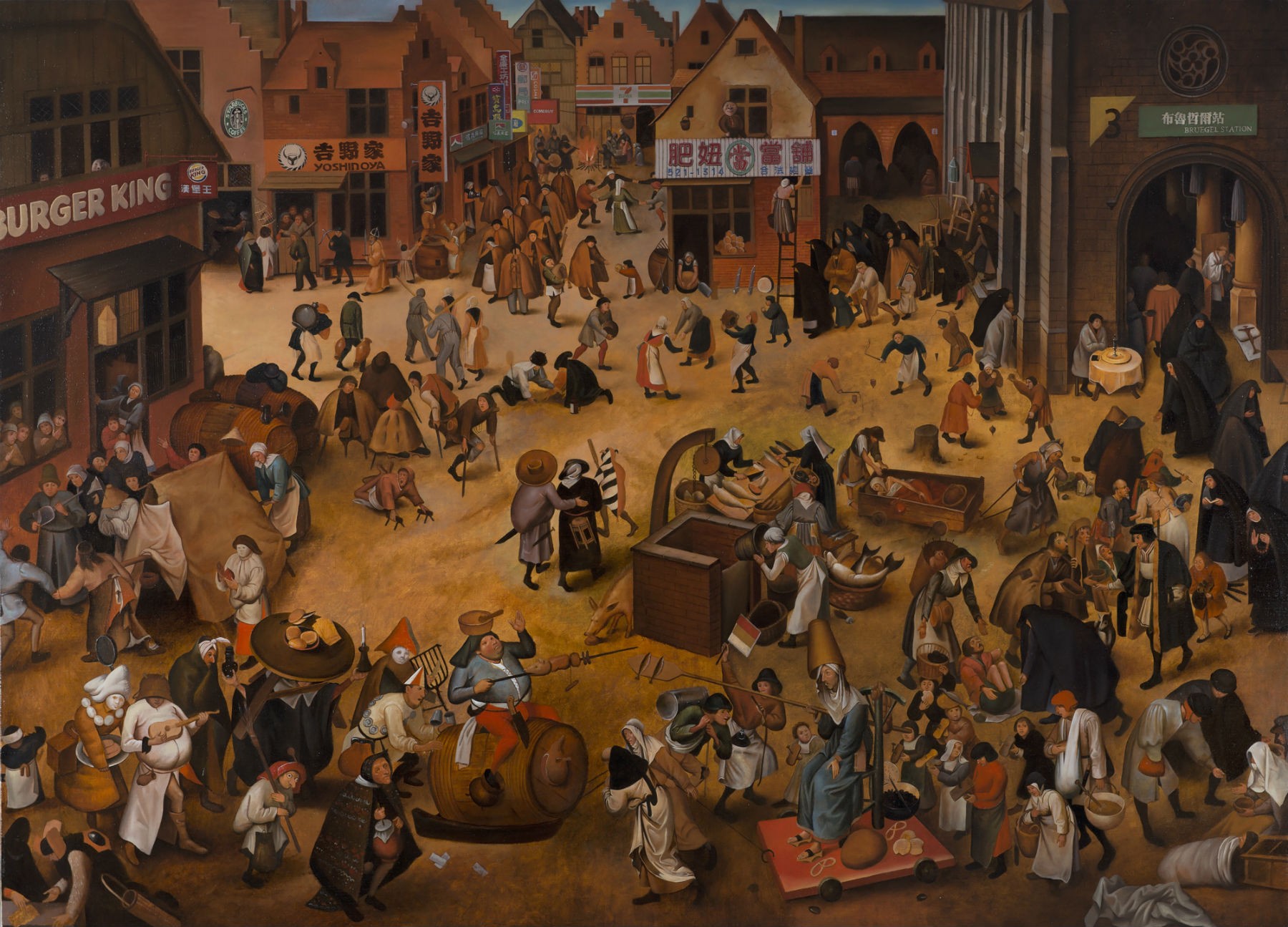 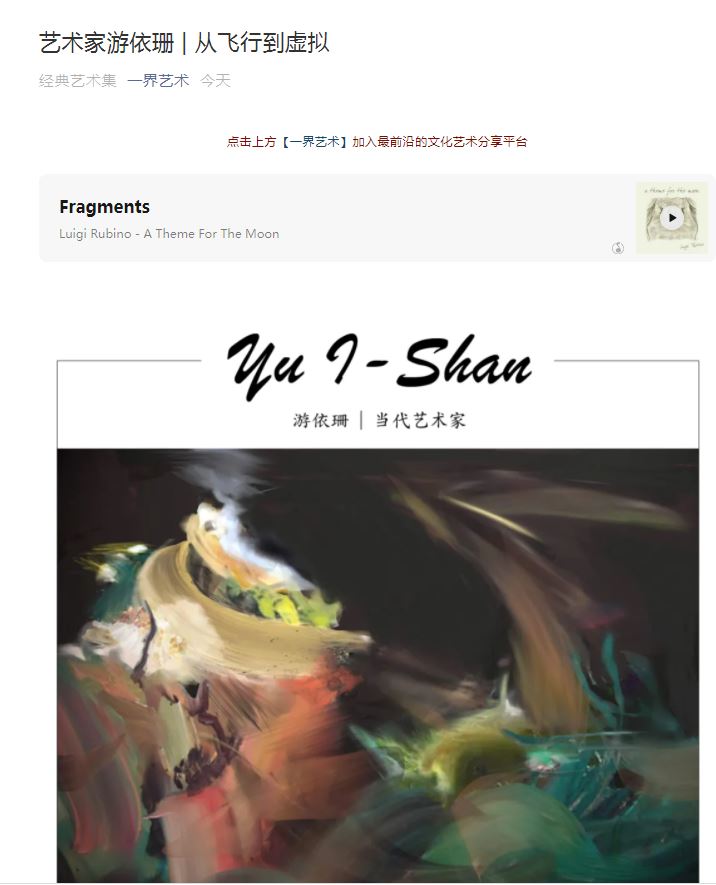 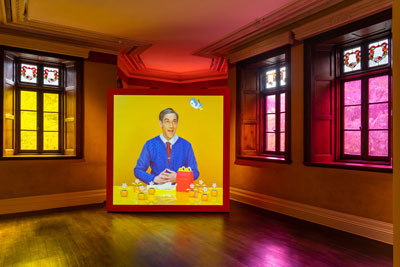 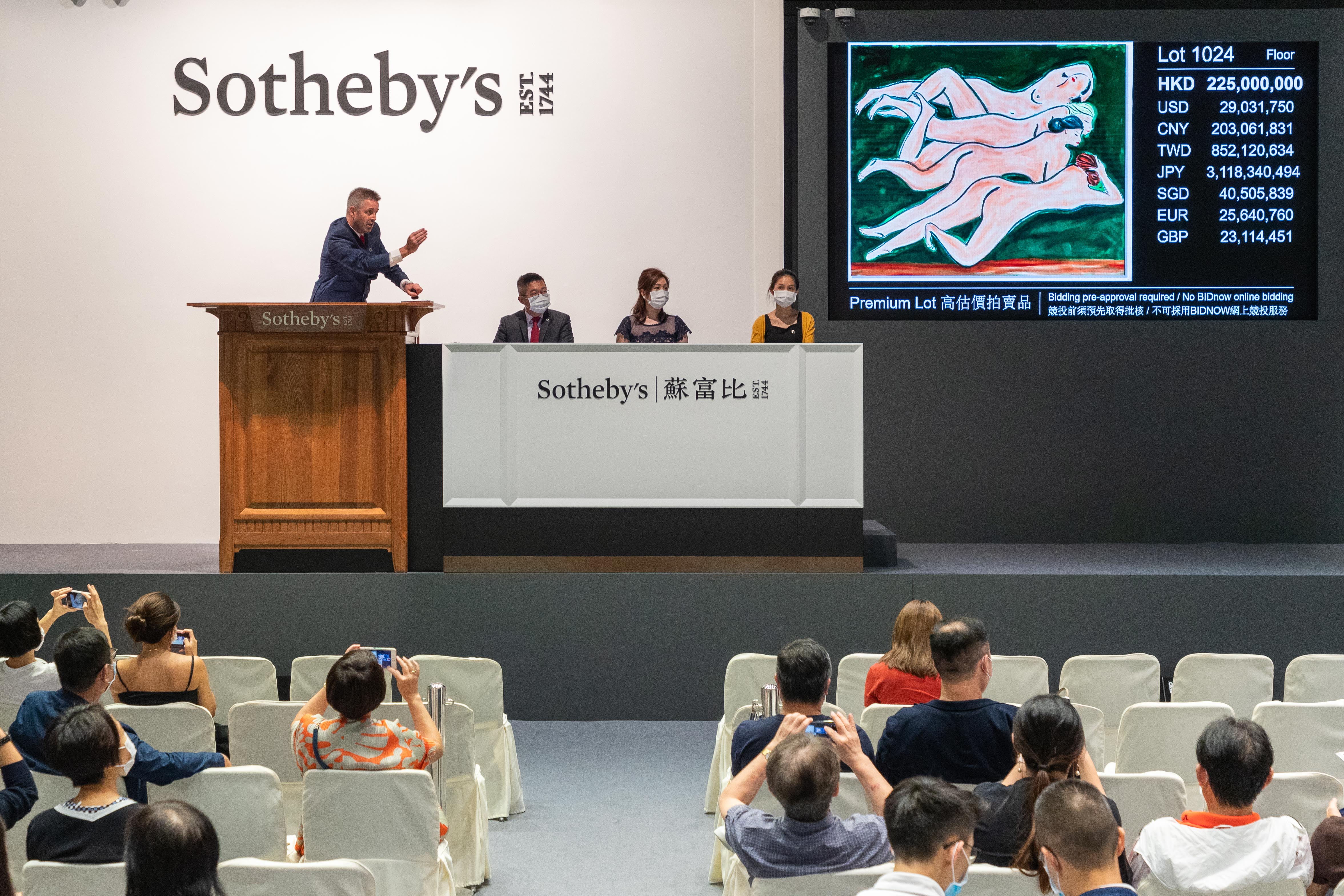 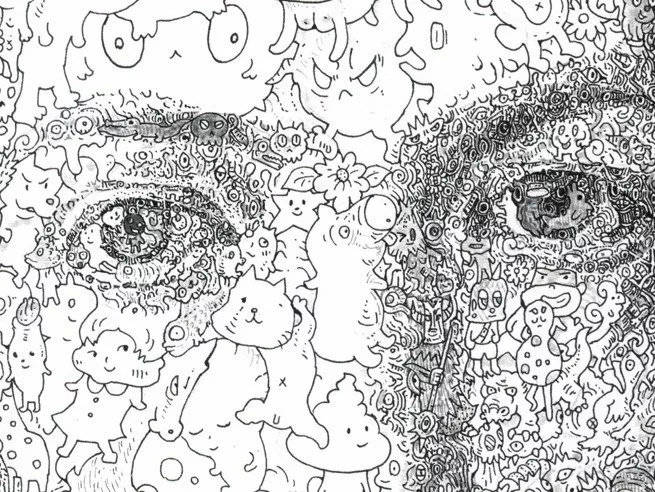 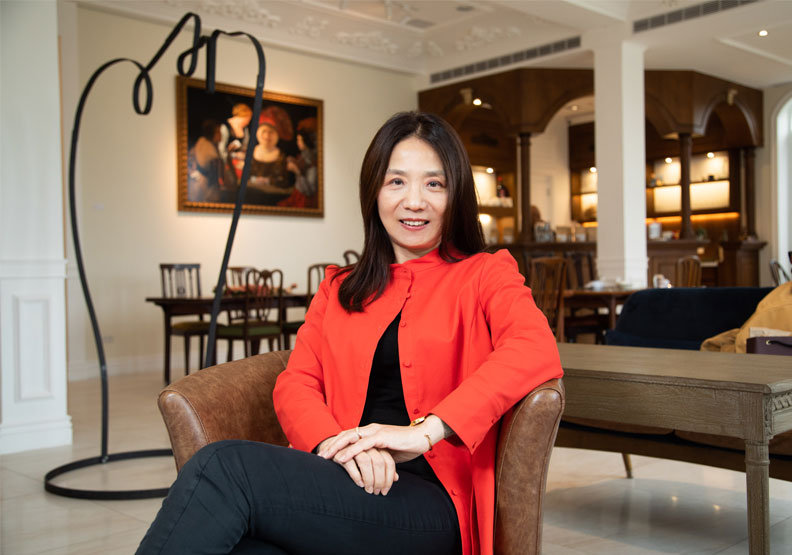 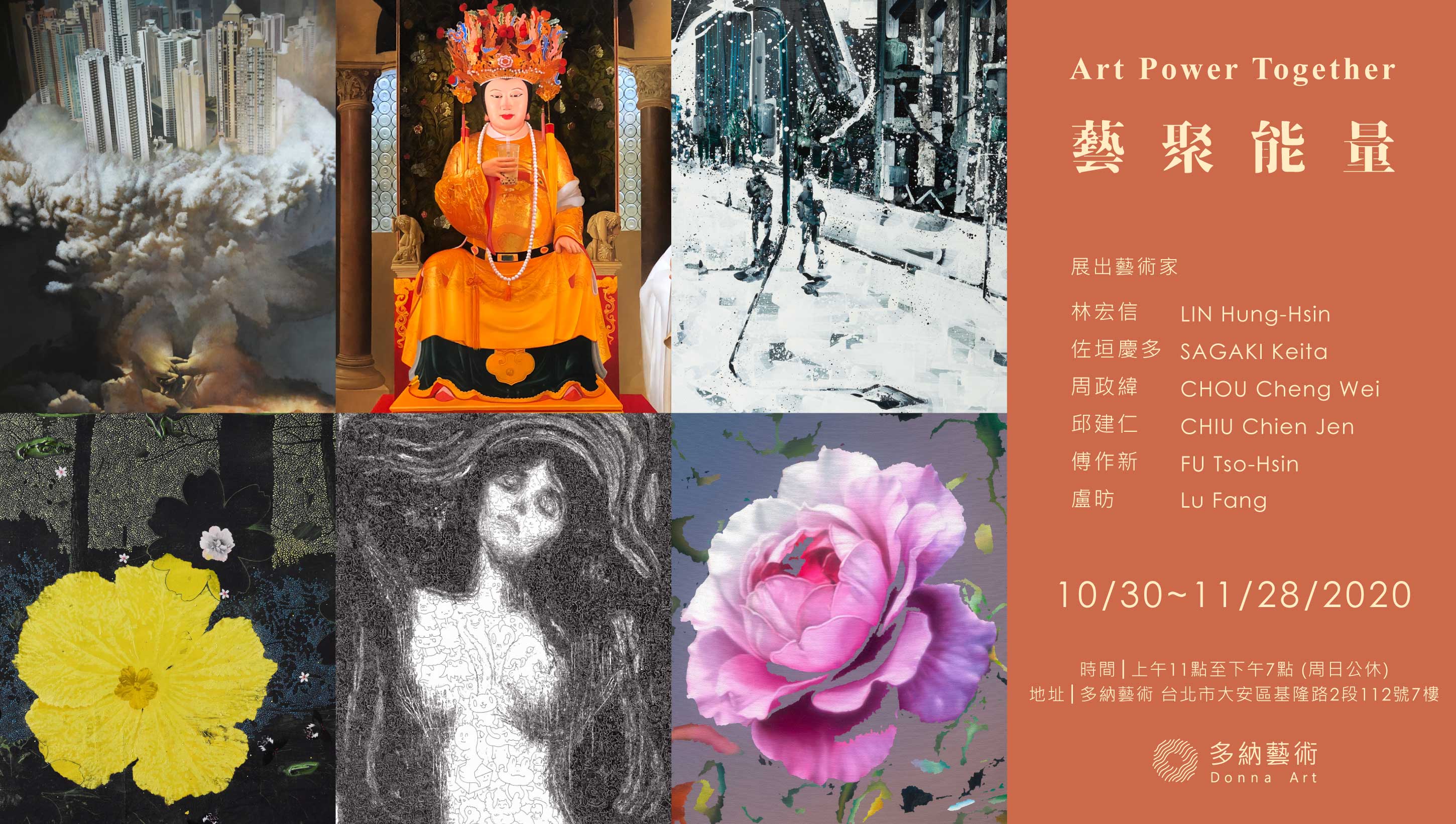 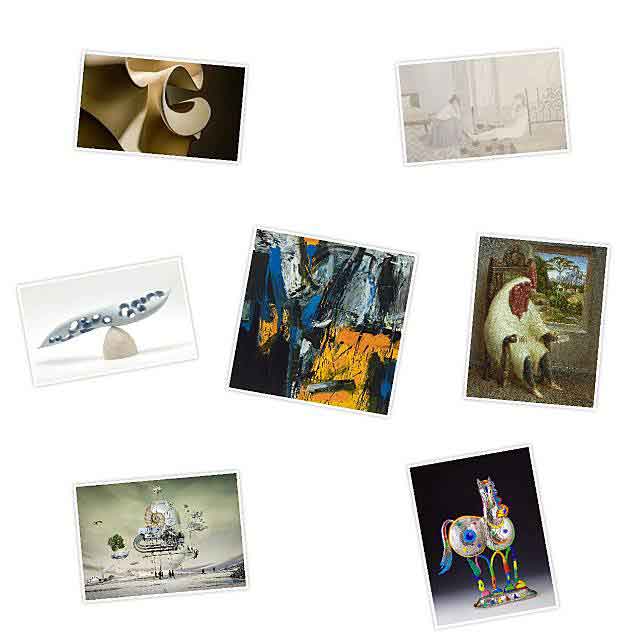